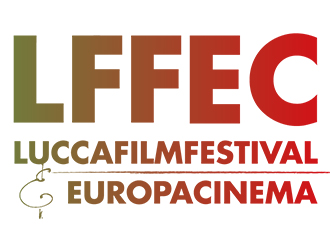 Lucca Film Festival and Europa Cinema is an annual event that celebrates and promotes cinematographic culture. Through screenings, exhibitions, conferences and performances, the Festival has been able to captivate an ever-increasing audience with a program that ranges from experimental to mainstream films. Through the years, Lucca Film Festival and Europa Cinema has carved out a niche for itself, standing apart from the many other festivals thanks to its bold yet carefully studied programming. Over the years, great names of international filmmakers and well-known celebrities have attended Lucca Film Festival and Europa Cinema as invited guests; David Lynch, Oliver Stone, Jeremy Irons, Willem Dafoe, George Romero, Terry Gilliam, William Friedkin, Alfonso Cuarón, John Boorman and Peter Greenaway, just to name a few. At the same time, the Festival has offered retrospectives of “old” glories while unearthing new talents. To top it all off, breathtaking Lucca and beautiful Viareggio serve as a stunning backdrop to an event that has now firmly established itself, becoming a highly anticipated and not-to-be-missed appointment in Italy and in Europe: the Lucca Film Festival and Europa Cinema.
Since its creation, the festival has always been committed to promoting contemporary films. Therefore, directors from all over the world can submit their films to the competitive section of the festival through the dedicated call for entries.
Awards & Prizes
Best Short Film Jury Prize: 500 euros
Best Feature Film Jury Prize: 3000 euros