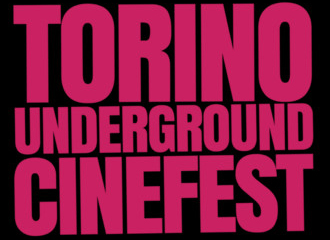 For its 9th edition, the festival event will last for nine days, to offer more time for insights with the authors.
The IX TUC will be held in a very important location for the Turin “Cinema” universe, which is located in the heart of the city, at the marvelous Cinema Ambrosio.
Cash prizes are awarded for the best feature film, best short film and best documentary. Also, special awards will be assigned to: best director, best actor, best actress, best cinematographer, best editor and best sound designer. It there will be an audience award and mentions assigned by our media partners.
The festival counts on the help of media-partnerships and cultural partners in the area.
“It is obvious that art cannot teach anyone anything, since in four thousand years humanity has learnt nothing at all.”
― Andrei Tarkovsky
Awards & Prizes:
All the awards for the winners of TORINO UNDERGROUND CINEFEST 2022 will be announced after the closure of online submissions.
-BEST FEATURE FILM
-BEST SHORT FILM
-BEST DOCUMENTARY
-BEST EXPERIMENTAL FILM
-BEST DIRECTOR
-BEST SCREENPLAY
-BEST ACTOR
-BEST ACTRESS
-BEST EDITING
-BEST SOUND DESIGN
-BEST CINEMATOGRAPHY
-ARTINMOVIMENTO SPECIAL MENTION