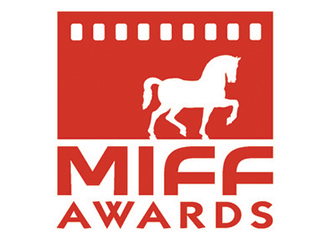 MIFF, nicknamed by the press as the "Milanese Sundance", has been recognized and distinguished as the official International Cinema exhibition festival of Milan. MIFF existed as a conventional film festival for 10 years, until 2010, when MIFF reinvented itself as MIFF Awards, a brand new genre in the sphere of film events that featured an avant-garde format pointed at the best of the best through a tough Winner category's selection.
An high recognition formula specifically designed to make independent filmmakers - and their films - more successful and marketable. A new and unique film event concept based on the traditional award "Nomination" categories selection format, merged along with a traditional film festival of "only Winner category's" screenings program, to select a final Best Film of all.