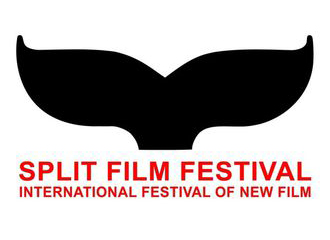 Split Film Festival / International Festival of New Film takes place every year in Split, an ancient town located in the middle of the Adriatic coast of Croatia. The festival is open to all new, innovative, personal, experimental, radical, subversive etc. Work (film, video, new media) of all genres and lengths, preferably from outside the mainstream, whether it was made on shoe-string budget, or is a studio release.
Split Film Festival offers a quality selection of international, independent, innovative and experimental cinema and visual arts.
As recent developments indicate that more contemporary artists are looking for new ways of expression in audio visual medium, the festival will present works involving traditional film techniques or the latest technology of electronic image. The festival will present screenings of selected films and videos, VR films, installations, performances, retrospectives, workshops, discussions and festival's catalogue.
Awards & Prizes
Two international juries will award Grand Prix, the beautiful festival's sculpture ''The Fish Tail'' for the best feature in the competition and Grand Prix for the best short in the competition section.
In addition several Special Prizes (Honorable Mentions) will be given to feature & short films in competition.
The Special Festival Award for the outstanding contribution to the art of the moving image is given every year to an exceptional artist.