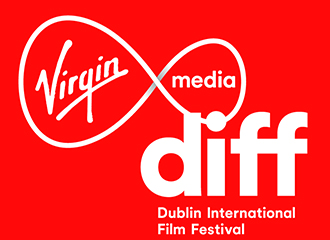 Virgin Media Dublin International Film Festival is Ireland’s premier event and has built a formidable reputation for delivering the very best in international film and film talent to Irish and International audiences each year. Its core elements include a select programme of the most exciting international cinema currently on offer, the best new Irish cinema, a retrospective of much loved and forgotten classics, a focus on screenwriting and unique access to a plethora of international film-making talent including actors, writers and directors and behind the scenes talent. An all encompassing event, carefully curated and ranging from the weird and wonderful to the glamorous and exclusive, DIFF turns the city into a film mecca for cinema-goers and experience-lovers of all kinds.
As part of Virgin Media Dublin International Film Festival's mission to employ greater diversity in its programming, we welcome submissions from varied ethnicities and marginalised voices, as well as seeking greater parity and a 50/50 gender-balance. Please make us aware of the diversity in your project when submitting your film.
Awards & Prizes:
- DOCUMENTARY AWARD
- DUBLIN HUMAN RIGHTS FILM AWARD
- AUDIENCE AWARD