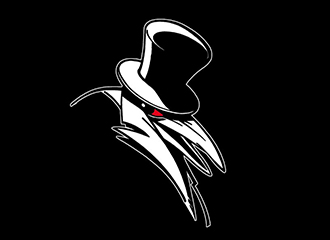 The BRUSSELS INTERNATIONAL FANTASTIC FILM FESTIVAL has as its purpose to reveal and to promote the cinematographic works in the fantasy, science-fiction or thriller genre and to promote the worldwidedevelopment of the film industry towards the professionals and towards the public.
An international jury, designated by the administrative board, attributes the following prizes among thefilms presented in competition:
-"THE RAVEN", GRAND PRIZE of the Brussels International Fantastic Film Festival.
-“THE SILVER RAVEN”, TWO SPECIAL PRIZES OF THE JURY.
All films selected to the Seventh Orbit Section will compete for the SEVENTH ORBIT AWARD for Best Filmin this Section if they haven’t already been presented at Brussels and if they have been produced in thelast two years. The Award is attributed by a national jury of professionals.
A PRIZE OF THE AUDIENCE, THE PEGASUS, chosen among all the feature films presented at the Festival,with the exception of the closing feature, is attributed by a jury of Festival subscribers. The vote takesplace by secret ballot. Those with an interest in the production or the exploitation of a film in competitioncan not take part in the jury.
A national jury will grant a “SILVER MÉLIES” for the Best European Fantastic Feature Film of Brussels.The winner will automatically participate to the “GOLDEN MÉLIES” competition, an event organised eachyear by the European Fantastic Film Festivals Federation.8)A jury of international film professionals will attribute the THRILLER AWARD for best film in the Thrillersection of the BIFFF.