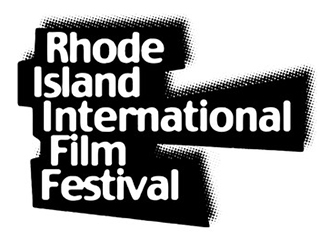 The Flickers: Rhode Island International Film Festival has secured its place in the global community as the portal for the best in international independent cinema; earning the respect of domestic and foreign filmmakers, film-goers and trend watchers. This confluence of art and commerce brought together world-class celebrities, award-winning filmmakers, new talent and audience members. Ranked as one of the top 10 Festivals in the United States, RIIFF is also a qualifying festival for the Narrative and Documentary Short Film Academy Award through its affiliation with the Academy of Motion Picture Arts & Sciences. It is also a BAFTA qualifying event. It is the only festival in New England with these accolades.