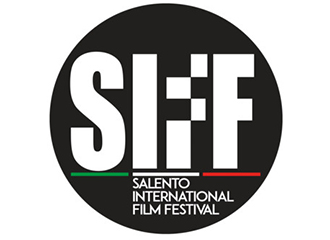 The Salento International Film Festival Is a celebration of films and filmmakers, promotes international independent films, in recognition of the fact that movies are the most powerful form of cultural communication and link between cultures' and peoples'.
Founded in 2004 by Luigi Campanile, the Salento International Film Festival emerged as a major cultural event and the top film festival in South Italy. Each year it introduces filmmakers worldwide to the Salento area's unique resources, while celebrating the history and future of the film industry with 9 days of world premieres, special events, seminars, feature films, short films, documentaries.
For the past few years SIFF has organized and run a world tour, taking the festival to international destinations like Zurich, London, Hong Kong, New York, Santiago del Cile, Moscow and San Petersburg and presenting the “Best of the Fest” event. This gives SIFF the opportunity to showcase some of the best movies presented at the Festival to an international public, in prestigious locations such as Italian Cultural Institutes in the world and Cinema theatres, increasing the visibility and appreciation of such works which struggle to find a distribution channel.
Awards & Prizes:
Best Feature Film
Best Soundtrack
Best Actor
Best Actress
Best Documentary
Best Short-Film